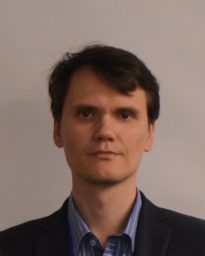 2001-2004: Postgraduate school at the Institute of Problems of Mechanical Engineering of the Russian Academy of Sciences.

2004: Ph.D. thesis is defended in the fields of "Mechanics of deformable solids" and "Physics of the condensed matter".

2013: Doctoral thesis is defended in the same fields.

From 2004 to the present, S.V. Bobylev has been an employee of the following organizations:

- Laboratory of Mechanics of Nanomaterials and Theory of Defects of the Institute for Problems of Mechanical Engineering of the Russian Academy of Sciences (2014 - present, leading researcher; 2007-2014, senior researcher; 2004- 2007, scientific collaborator; 2001-2004, postgraduate student);